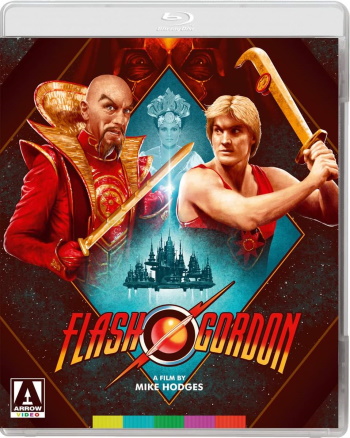 With endlessly repeatable dialogue, inimitable camp style, the sonic stylings of Queen and a delightful band of characters and actors playing them it s no wonder Flash Gordon has become one of the most beloved sci-fi spectacles of its era with directors such as Edgar Wright, Taika Waititi and Seth MacFarlane paying tribute to it in their work.