Discuss DVDs and Blu-rays released by Criterion and the films on them. If it's got a spine number, it's in here. Threads may contain spoilers.
Post Reply
8 posts • Page 1 of 1
Message
Author 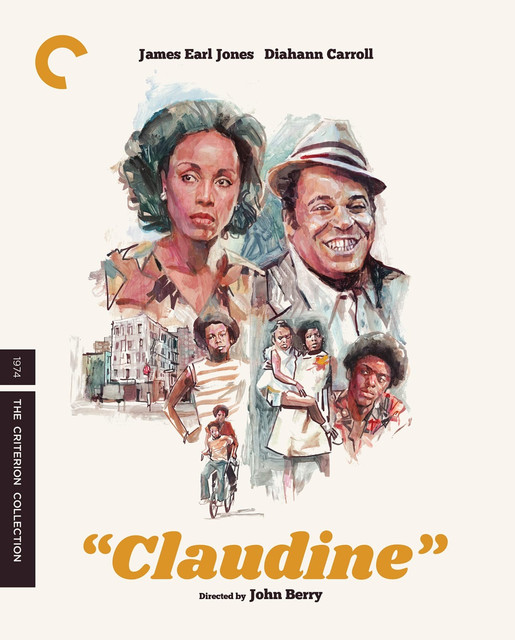 I only know of this film from the Curtis Mayfield soundtrack. Has anybody seen it and is able to comment?
Top

I saw the film over 20 years ago and its utterly forgettable. This is one of the biggest head scratcher releases ever from Criterion.
Top

I saw it yesterday, actually had coincidentally started it before the Criterion announcement. Excellent performances from the leads, some very funny bits, solid social commentary and a unique take on the rom com. And a killer soundtrack. Having said that, not sure it's a movie I would buy, but I'm considering it.
Top

I saw this several times on tv in the 70s and 80s and remember really liking it, especially for the performances. I haven't seen it since. Would be tempted check this out again to see how it holds up.
Top

Claudine was previously only available as a Fox pan & scan DVD. I'm excited as I've been holding off seeing it waiting for it to get a proper release.
Top

Confirmation via his twitter feed that we're going to get a 'zoom call' format blu-ray extra for the Ashley Clark conversation.
Top