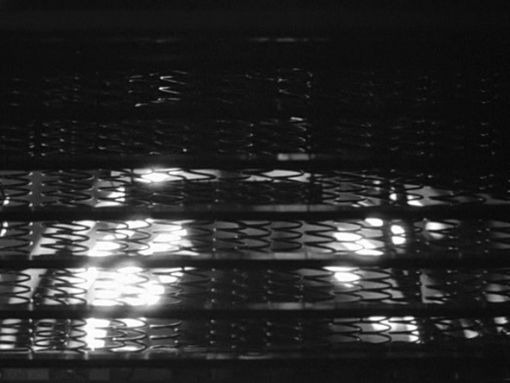 A cockeyed fusion of science fiction, pulp characters, and surrealist poetry, Godard’s irreverent journey to the mysterious Alphaville remains one of the least conventional films of all time. Eddie Constantine stars as intergalactic hero Lemmy Caution, on a mission to kill the inventor of fascist computer Alpha 60.

Alphaville is presented in its original aspect ratio of 1.33:1 on this single-layer disc. For an earlier DVD release from Criterion it's not a bad transfer, though open to improvement.

The biggest problems with it have to do with the source materials, which have been cleaned up but still have a few flaws. There are scratches, marks, and dirt scattered throughout, and grain gets heavy at times. The digital transfer itself, while not perfect, holds up pretty well. There are compression artifacts present occasionally, but generally it's pretty clean. Sharpness varies between fairly soft to quite sharp, and when it is sharp detail is impressive.

It could be better, but it's most certainly still watchable. 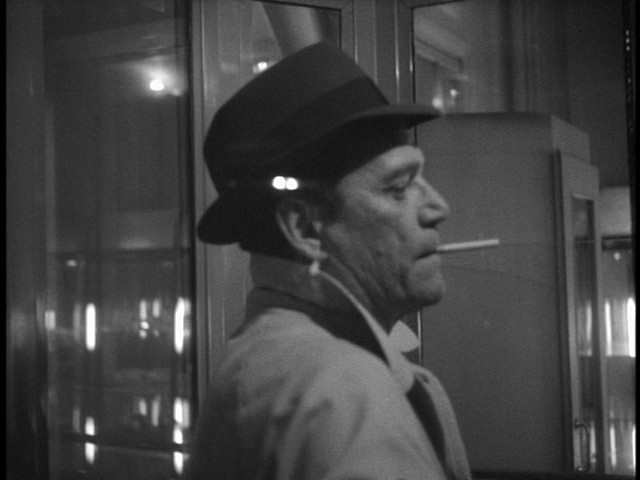 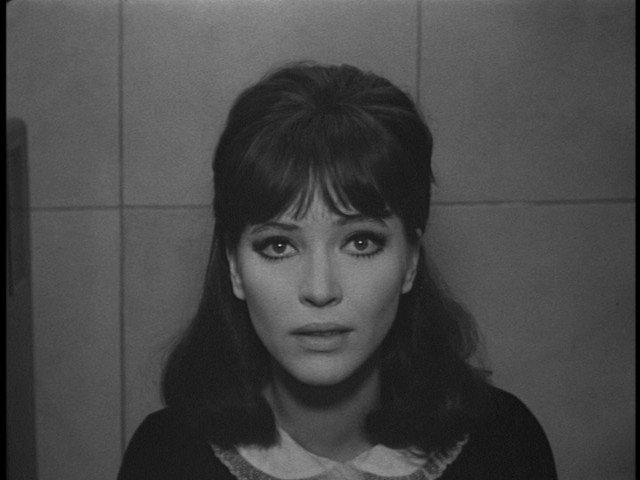 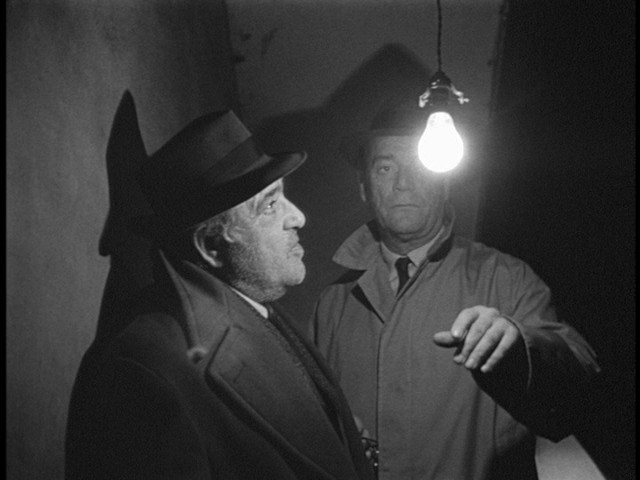 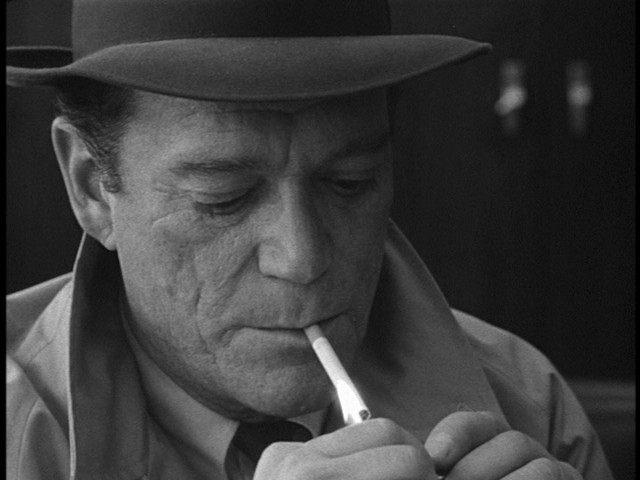 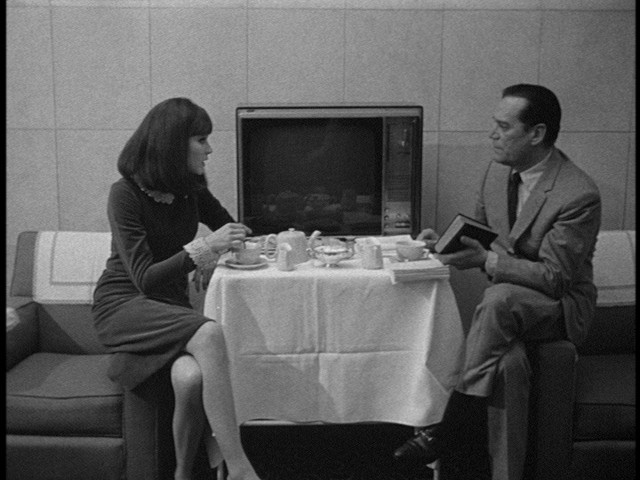 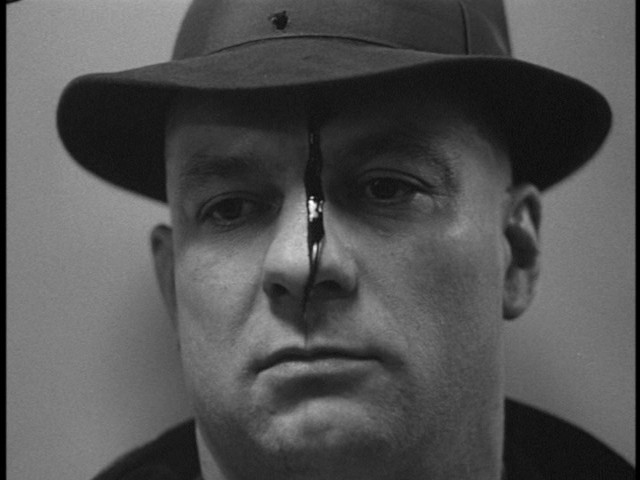 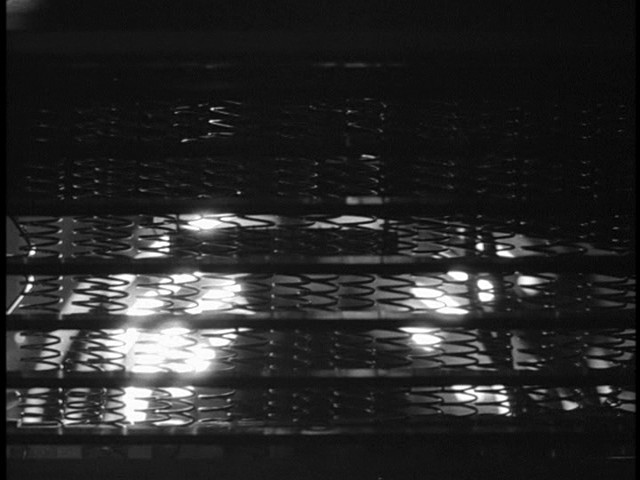 The mono track is a little rough around the edges, though I think it has more to do with how the audio was recorded and the source materials. Dialogue and music can sound a little edgy, and the Alpha 60 computer, which has a distorted voice to begin with, can come off a little harsh. But the track is surprisingly strong otherwise, showing quite a bit range. It has a few issues but it is actually better than I would have expected.

Other than an insert containing an essay by Andrew Sarris, which offers a rather in-depth, if brief, analysis of the film, the disc contains nothing in the way of supplements. This film is crying out for a meatier release.

The film cries out for a bigger special edition, along the lines of the one Criterion would release for Breathless and I have a feeling they'll revisit this one at some point. But for those looking for at least a decent transfer of the film right now this edition, despite some of its problems, comes out pretty well. 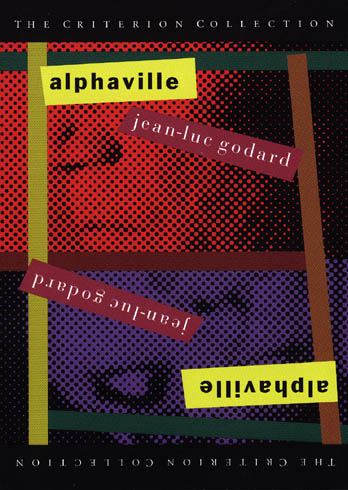