Jeez, one title for the month. As if there was any doubt that resources are being redirected to Video’s output
Top

I guess the dream of a Chabrol box is dead. Over a short time they had become one of my favorite labels and sadly no one else has really picked up the slack when it comes to non-english titles.
Top

While it is true that most of Arrow's resources are poured into Video, I wouldn't say that a dream of any certain release is dead. I suspect Academy will have at least a couple of flagship sets/boxes a year.
Top

Would you have preferred it if they'd added a couple noirs?
Top

Would you have preferred it if they'd added a couple noirs?

I must say less boxsets all the time is much better for my bank balance!
Top

That seems like a fairly wild reason for exclusion
Top

I wouldn't say Arrow Video's recent output is any great shakes either, particularly from late 2019 through early 2020.
Top

I think they overdid it in 2016 - far too many limited editions for one to keep up with. The new schedule is much more relaxed.
Top

It sort of seems like there's only room for one truly great Criterion like catalog Blu-ray label in the UK at any one time. 2009-2012 it was Masters of Cinema, 2012 being quite the bumper year for them with the big Universal deal and restoring The Passion of Joan of Arc, but very quickly after that their output fell, their title priortisation changed and now it seems like they put more resources into the Eureka Classics line.

2012 was the first year Arrow did their own restoration too, but they capitalised on this in a way Eureka didn't seem to be able to, and by 2014 with the release of the Boro set and their US expansion the following year, they'd clearly become MoC's successor. This seemed to last until about 2017, but things started to feel different the following year, and this year I felt the same disappointment I did towards Eureka 5 years ago.

Obviously it's Indicator now who hold the crown, but for how long? I suspect for as long as the disc producers stick around, because that seemed to be a catalyst for MoC when peerpee left in 2012, and perhaps similarly when guys like MichaelB and antnield stopped producing for Arrow. All 3 of them of course now work with Indicator.

Criterion on the otherhand, despite some ups and downs, never seem to have been seriously challenged in the States.

(Of course I've left out the trusty old BFI, who seem to have maintained the same level of quality for over a decade, but who I imagine sadly don't see the sort of sales the other guys do).
Top

Indicator has been knocking it out of the park with their box sets and continue to have many excellent releases, but they seem to be committed to “English-language only” releases, which takes them out of the running for heir to Eureka or Arrow — both of which highlight gems of world cinema.

Most of my orders these days seem to be from BFI.
Top

That's so much of a stretch it might just be right

I like the guesses for Near Dark better though
Top

The theatrical is January and i've seen it mentioned that its coming in March. The clue could be related to another release being announced for March though
Top

Man, that'd be nice if it were true. It really needs a good release.
I find myself thinking of Alexandre Aja, though - which would likely lead to High Tension, or his new film Crawl. But yeah, Jodorowsky seems appropriately idiomatic for Arrow.
Top

People on blu-ray.com are suggesting Door Into Darkness, which would fit an Alan Jones tweet about "filming an exclusive DVD extra in Cannes for a surprising upcoming Argento release.".
Top

That would also be welcome.
Top

Turns out the clue was for
SpoilerShow
Beyond the Door.
It’s gone now but the page briefly went up on their site while I was looking at something else.
Top

US/Can only:
The Passion of Darkly Noon

I really only care about El Topo but this set looks really fantastic. Who has the US rights?
Top

abkco, in perpetuity, I believe.
Top

Oh fantastic! I think this might be my favourite Philip Ridley film (though he's only made three so far with The Reflecting Skin before this and Heartless fourteen years after Darkly Noon). Its a very moody almost fairy tale of a someone rather ruined by a harsh religious upbinging (Brendan Fraser) getting invited into a home of a young couple (Ashley Judd and Viggo Mortensen) in the middle of a secluded forest and getting a bit too infatuated with her. It's sort of Dead Calm in the woods, but the antagonist is (a little bit) more sympathised with than the Billy Zane character was!

Here's the trailer that Arrow have put up. It's kind of in the same tradition that the much later Mandy is, of imagery almost overwhelming the rather simple structuring storyline (which I guess means that Grace Zabriske is in the Bull Duke equivalent role!)

Perhaps the most enduring legacy of the film is the lament for the main character (or really the whole trio of characters) in the PJ Harvey song Who Will Love Me Now? that runs over the end credits, which got an early 2000s electronica remixed version!
Top 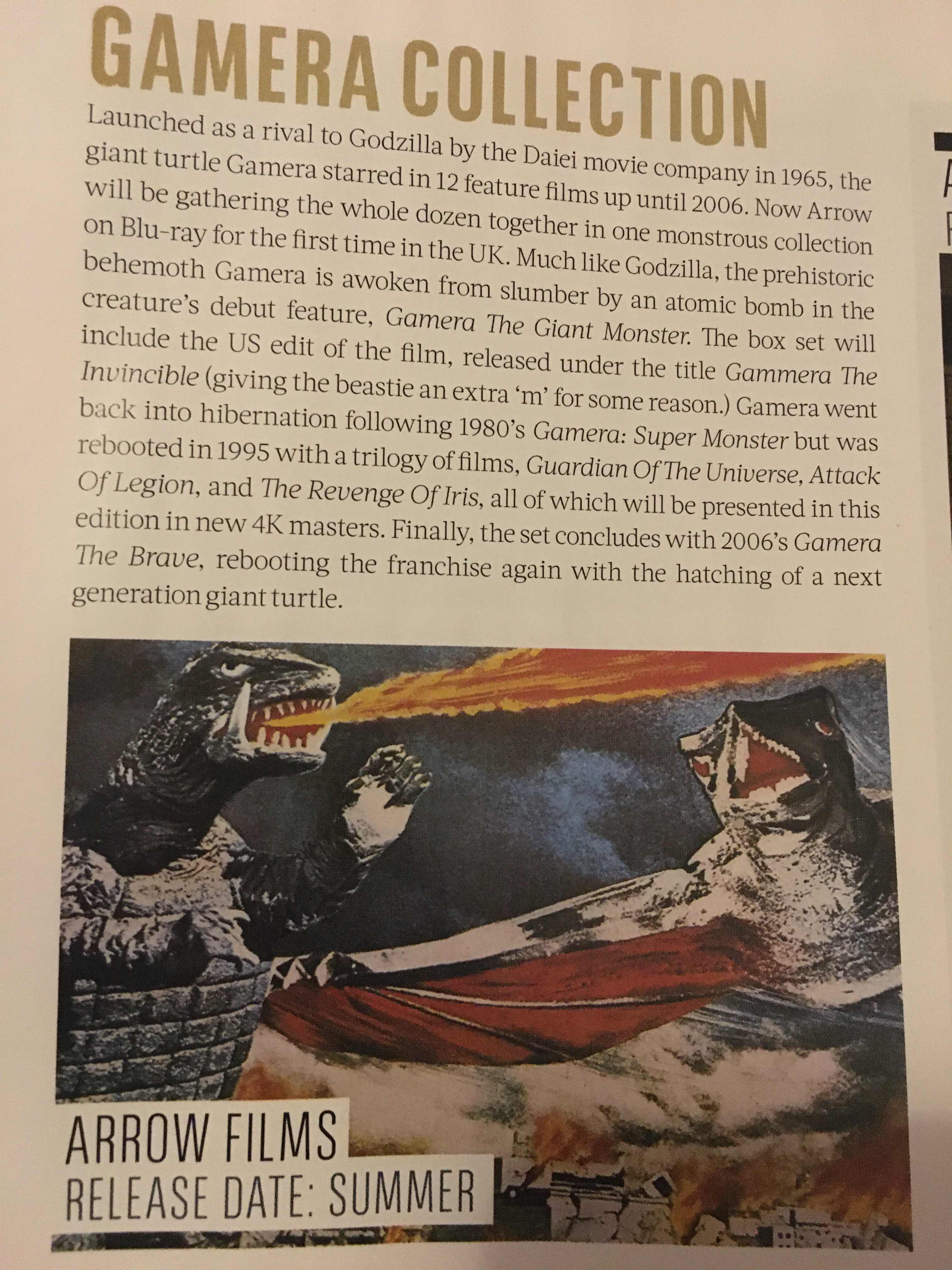