Discuss DVDs and Blu-rays released by Second Run and the films on them.
Post Reply
6 posts • Page 1 of 1
Message
Author

Slovak filmmaker Martin ulík s striking debut feature is a rich and complex coming-of-age story set against a background of political upheaval and a country in the throws of transformation and revolution.

Simon, a young student, is drawn into a relationship with an older couple, Maria and Viktor, the dynamics of which veer between passion and cruelty. Simon finds himself caught in a love/hate triangle he does not fully comprehend, the key to which is linked to the dark secrets of their past.

Analysing human relations in the early years of post-communism, Tenderness presents a world still profoundly affected by the moral corruption characteristic of the years of following the Soviet invasion of 1968.

Special Features and Technical Specs:
NEW 2K RESTORATION OF THE FILM from original materials supervised by the Slovak Film Institute and approved by the director.
On Tenderness (2020) - a new documentary on the film and its legacy.
Hurá (1989) - Martin ulík s acclaimed short film.
Booklet featuring new writing on the film by author Peter Hames
REGION-FREE 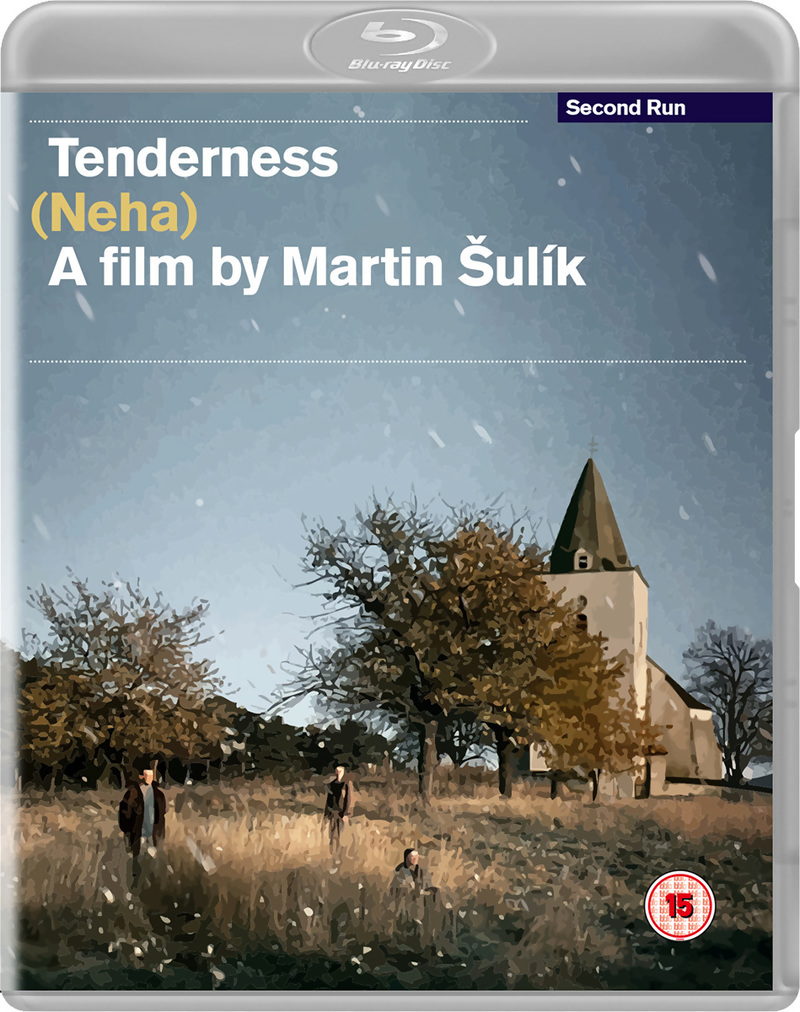 I've never heard of this one before but I'm intrigued. It's out August 10th, available to pre-order from Arrow
Top

"Excellent world cinema... It's a film I was very keen to have seen on Second Run's stellar Blu-ray presentation with worthwhile and valued extras as part of their professional package. Certainly recommended!"
Beaver
Top